Luxurious camping in a Safari tent located in an olive grove in Andalusia, 50 kilometers north of Malaga. 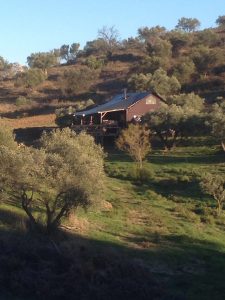 The Safari tents are fully equipped and suitable for 2-9 people.

The 9 person has its own bathroom (double fitted), a master bedroom, a 3 person bedroom and a 4 person bedroom on the loft. A spacious dining area and a seating area with a wood-burning stove.
A spacious covered veranda with a 10 person picnic table. (Rental from 3 people)

The 6 person has its own bathroom, a master bedroom, a 4 person bedroom  (2 times bunk bed).
A spacious covered veranda with a seat.

You will enjoy our place because it is completely free in nature with a beautiful view of the mountain La Huma, a popular parapenter and free climbers spot. At 6 kilometers the first of the three reservoirs “Embalses de Guadelhorces” has fantastic swimming canoe surf water.

Nearby are several nature parks and many marked walks such as the famous “Caminito del Rey”. The path was constructed around 1901 to make the transport of goods and personnel to and from the central between El Chorro and Gaitanejo waterfalls easier and quicker. In 1905, after a construction period of 4 years, the plant was officially opened.
The path is 3 kilometers long, about one meter wide and is located 100 meters above the adjacent river. Unfortunately, it had fallen into disrepair and became a life-threatening climb. The path is opened again after repairs.

There are also several tourist cities in the vicinity, among others.

Antequera is an important agricultural center for the olive. It is an ancient Roman city with many historic buildings including the ruins of a Moorish fortress. The old center is still full of energy. There is a lively crowd around the arena and the covered market and streets with various shops and terraces.

Granada with the Alhambra and the Arab district of Albaysin and the gypsy district of Sacromonto.

Corduba was around 206 BC. the capital of Baetica the current Andalusia. Through the extraction of various precious metals, Baetica became a very rich Roman province. In 756 Andalusia comes under Moorish rule. In 785 the construction of the Mezquita (Mosque) starts. After many wars, this regime ended in 1492. In a later period they built a cathedral in the middle of the Mezquita.

Our accommodations at Cartijo dos Santos 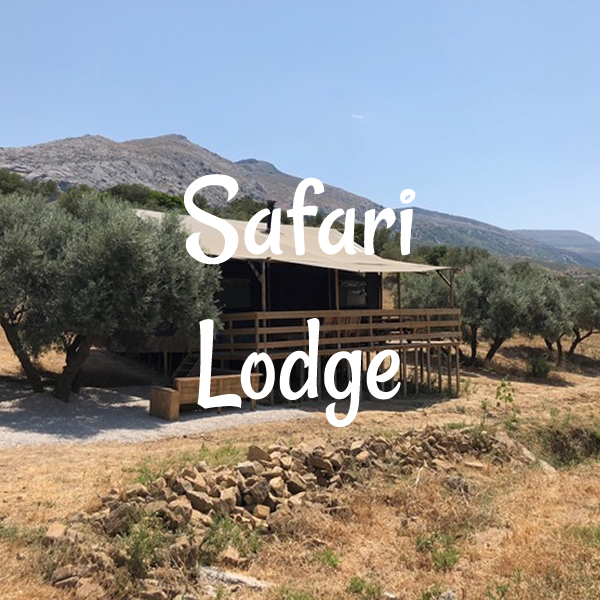 Safari Lodge is fully equipped and suitable for 3-9 people.

Safari Manzanilla is fully equipped and suitable for 2-6 people. 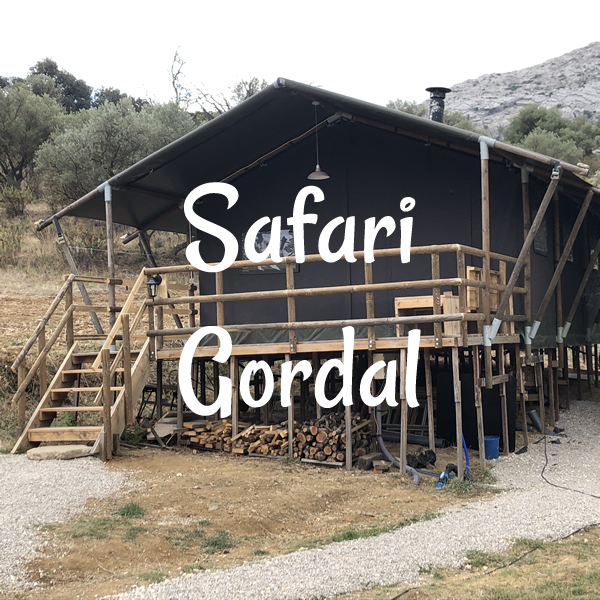 Safari Gordal is fully equipped and suitable for 2-6 people.